Canoe Polo is an exciting paddling discipline which combines paddling and ball skills in a fast moving team game. The game is played on a marked pitch either indoors or outdoors with five players plus up to 3 subs on each side. The object of the game is to score in the opposition’s goal, the ball can only be held for 5 seconds and any player in possession of the ball can be pushed over.

Viking Kayak Club compete under the name VKC. We have teams playing in each class of the sport, including open (mixed gender teams), youth & women’s leagues. We have had players selected for the GB U21 development squad and Ireland U21 squad in recent years. As well as competing in national and regional leagues (see below), VKC attend summer international tournaments around the UK & Europe.

Stable core of social players plus a steady stream of new blood maintaining the ‘youth flow’ through the polo section, all actively contributing to the smooth running of the club.

Both social polo and regular structured coaching throughout the year.

Range of teams spanning National Div 1 to Regional Div 4, and including the Youth and Women’s Leagues – providing continuity and progression for those who want to go beyond social polo.

Sufficient well-maintained equipment to support the full range of new players (e.g. large through to small), and the youth stream – including sufficient club boats and BAs to cater for multiple teams playing simultaneously.

Magic flying goals that automatically hover in the correct place when we are playing/training on the river with no put up or take down required.

Whether you’re an experienced player looking for a new club, or a complete beginner wanting to try canoe polo for the first time, you’ll find us extremely friendly and inclusive – so please do get in touch! We provide all the equipment a new player needs to get started as well as support and encouragement.

If you would like to get involved with this exciting sport or have any questions please contact Karim via polo@vikingkayak.co.uk or come along to the club on a Wednesday evening during May to September.

Apply to join the VKC Polo Facebook group – this is the main way in which we communicate with each other.

Other info: Canoe Polo – official site of BC Canoe Polo

Where are VKC playing during the season?

We train on the river during the warmer months (May to September) and at Robinson Pool in the colder months (Late September to April). Additional pool sessions are often run over the winter to develop players’ ability to roll.

Most of our training and tournaments involves mixed gender teams.
We have players spanning a wide range of ages (currently from about 9 years old up to around 60).

VKC field at least two teams in the BCU National Open Leagues. This caters for players of a range of levels of competence (beyond the novice level).

We also enter a range of teams in the Regional Open Leagues. These are friendly leagues that cater for the full range of players from novices through to ‘experts’.

When the Bedford River Festival is on (even numbered years) we run a polo tournament as part of the festival.

Times given are ‘on the water’ – arrive 15 minutes early to get changed and kitted up.

Warmer months (May to September): 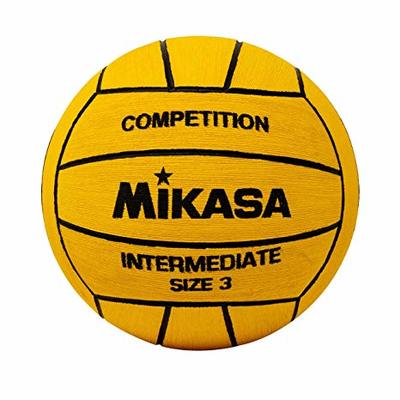